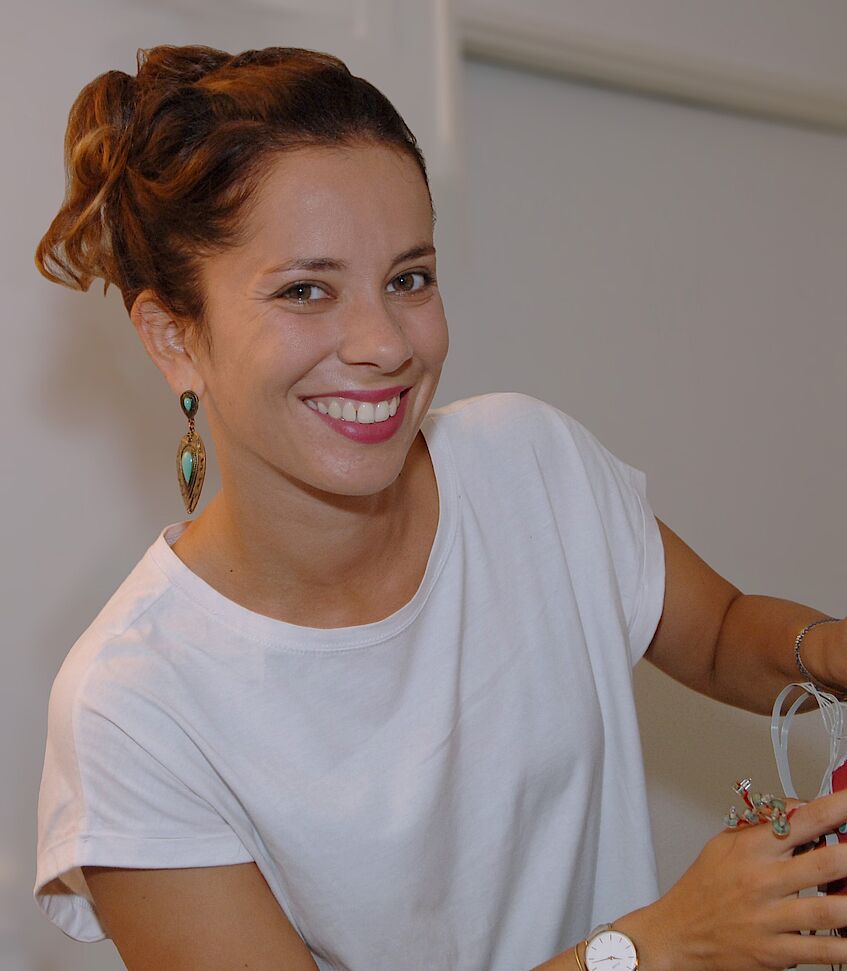 Camille Jeunet received her PhD in cognitive sciences in 2016 at the University of Bordeaux, France. After a post-doctoral fellowship in Inria (Rennes, France) and EPFL (Geneva, Switzerland), she was recruited as a tenured CNRS Research Scientist. She first joined the CLLE lab in Toulouse in 2018. In 2021, she has rejoined the institute for cognitive and integrative neurosciences (INCIA) in Bordeaux, where she leads an interdisciplinary research on the use of EEG-BCIs to improve or restore cognitive and motor abilities, both for clinical (stroke patients and patients with Parkinson disease) and non-clinical (athletes) populations. She is particularly interested in studying the learning mechanisms underlying neurofeedback training as well as the acceptability of neurofeedback procedures and BCI technologies. Camille Jeunet has received 3 PhD awards, the European Label as well as 3 national fundings from the French research agency for her research. Since 2017, she is a board member of the French BCI association, CORTICO. 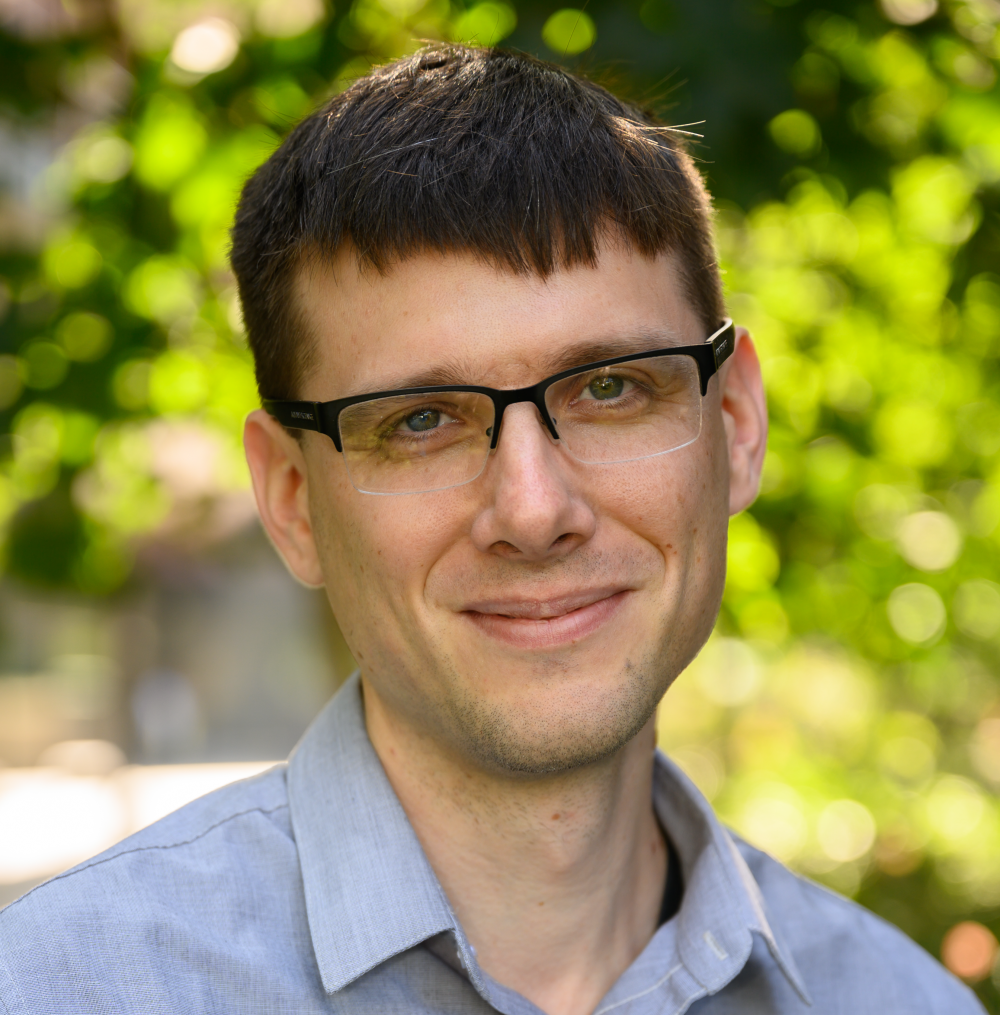 Frank Willett is a Research Scientist working in the Neural Prosthetics Translational Laboratory at Stanford University. His work is aimed broadly at brain-computer interfaces and understanding how the brain represents and controls movement. Recently, Frank has developed a brain-computer interface that can decode attempted handwriting movements from neural activity in motor cortex. Frank has also worked on understanding how different body parts are represented in motor cortex at single neuron resolution. This work led to a surprising finding: what was previously thought to be “arm/hand” area of motor cortex actually contains an interlinked representation of the entire body. Prior to working at Stanford University, Frank earned his PhD in the Department of Biomedical Engineering at Case Western Reserve University.

Thank you to our jurors for the 2021 Early Career Awards: