In 2013, at the Fifth International Brain-Computer Interface (BCI) Meeting in Pacific Grove, California, the attendees voted to establish a formal BCI society to oversee future meetings and conduct other BCI-related activities.

The BCI Society was formally established on March 13, 2015 as an international organization that is legally based in the Netherlands. It is led by a Board comprising members from all over the world.

The Society membership represents the broad range of disciplines essential to BCI research and development, including neuroscience, engineering, computer science, mathematics, psychology, clinical neurology and rehabilitation, biomedical ethics, and others.

Members are involved in the many potential uses of BCI technology including: restoring communication and control to people who are paralyzed; improving rehabilitation for people with strokes and other neuromuscular disabilities; addressing important basic science questions about brain function; and enhancing or supplementing normal brain function.

The International BCI Meeting Series (1999, 2002, 2005, 2010, 2013, 2016 and 2018) brings together a wide range of research groups and disciplines vital to BCI research, and triggers many productive interactions and collaborations. The impact of these meetings on BCI research is illustrated by the striking fact that over half the BCI articles ever published include at least one author who attended the BCI Meeting Series.

Each of the BCI Meetings has produced a special section or special issue of peer-reviewed journal articles resulting from the Meeting that have become state-of-the-art BCI reference. 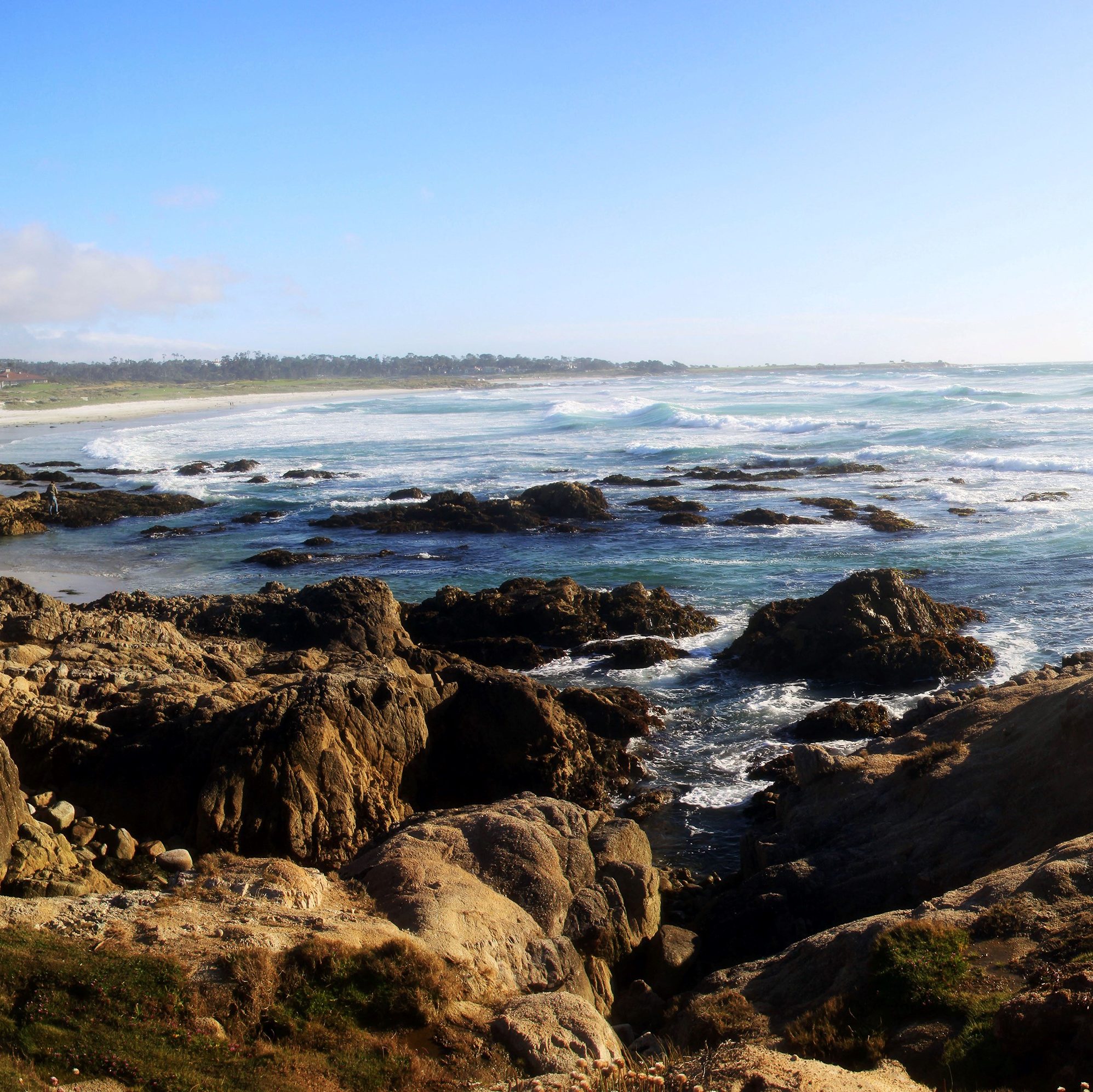